A rhinoceros and its young in the South African bush

Intensive anti-poaching efforts have had encouraging results since 1996, and the population now numbering between 5,042 – 5,455 in the wild.

During the last century, the black rhino has suffered the most drastic decline in total numbers of all rhino species. Between 1970 and 1992, the population of this species decreased by 96%. In 1970, it was estimated that there were approximately 65,000 black rhinos in Africa – but, by 1993, there were only 2,300 surviving in the wild. The black rhino population is recovering and increasing very slowly, but the poaching threat remains great. 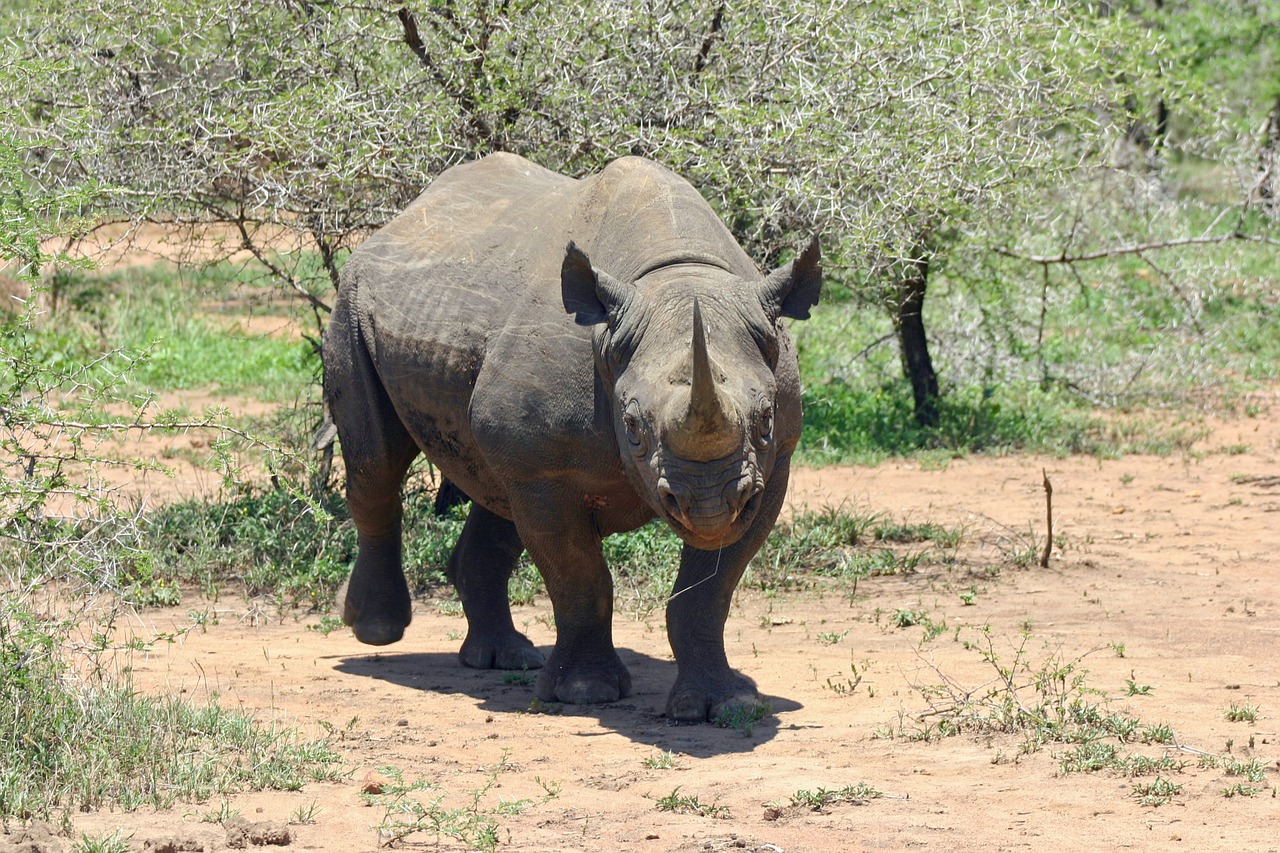 Black rhinoceros. Black rhinos are not black. The species probably derives its name as a distinction from the white rhino and/or from the dark-colored local soil that covers its skin after wallowing in mud.

Prehensile or hook-lipped rhinoceros. The upper lip of the black rhino is adapted for feeding from trees and shrubs.

Relatively broad snout with a prehensile lip adapted for grasping branches and leaves.

Why Rhinos are in decline

(Inside Science) — At the turn of the 20th century, half a million rhinoceroses roamed the Earth. Now fewer than 30,000 are left, threatened by habitat loss and the spread of poaching.

Conservation advocates focus primarily on making poaching more difficult. However, some entrepreneurs argue they can reduce the incentive to poach by disrupting black markets with synthetically made horns. The idea is controversial, but to economists it’s an opportunity to discuss how business strategies might contribute to saving endangered species.

In South Africa, poached rhino horns are worth up to $3,000 a pound. Outside of the country, wholesale price can leap to $30,000 a pound. Rhino horns are especially popular in China and Vietnam, where a third of all rhino horn seizures have occurred since 2006, despite the current ban on international commercial trade. The two nations’ wealthiest citizens buy horn in the form of ornamental carvings or medicinal powders.

Belief in rhino horns’ healing capabilities dates back to the second century B.C., as the powder was reported to reduce heat and remove toxins. Demand for horn products has greatly increased since 2008, and today rhino horn is more often valued as an exclusive status symbol. 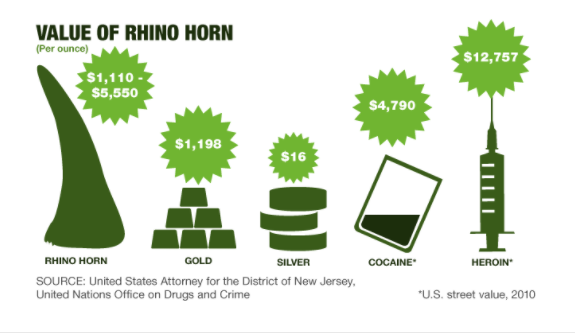 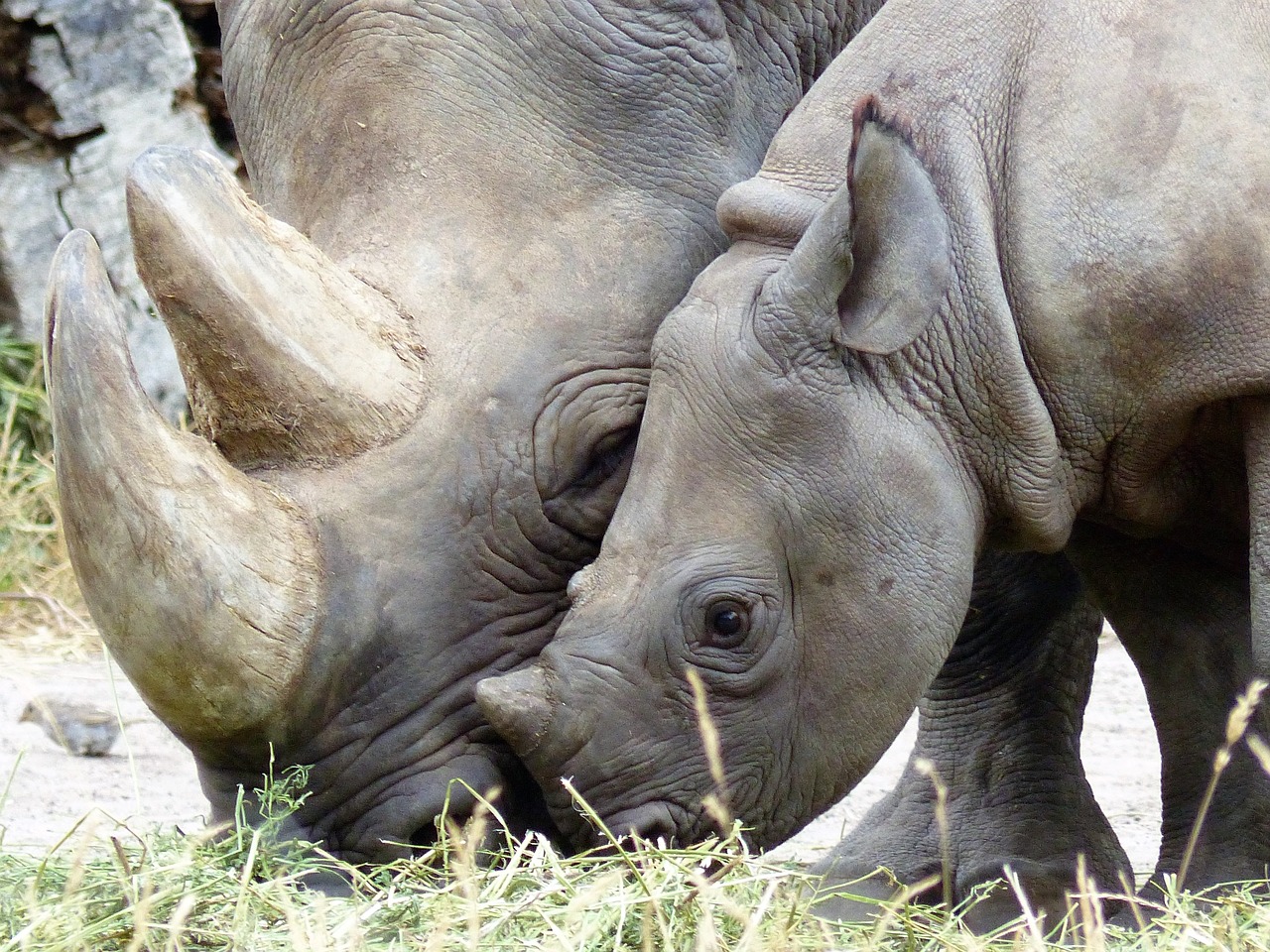 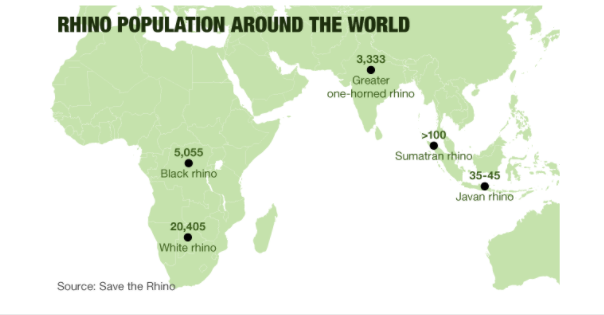 Rhinos, one of the oldest groups of mammals, are virtually living fossils. They once roamed across Africa’s savannas and Asia’s tropical forests, but today, very few rhinos survive outside of national parks and reserves. 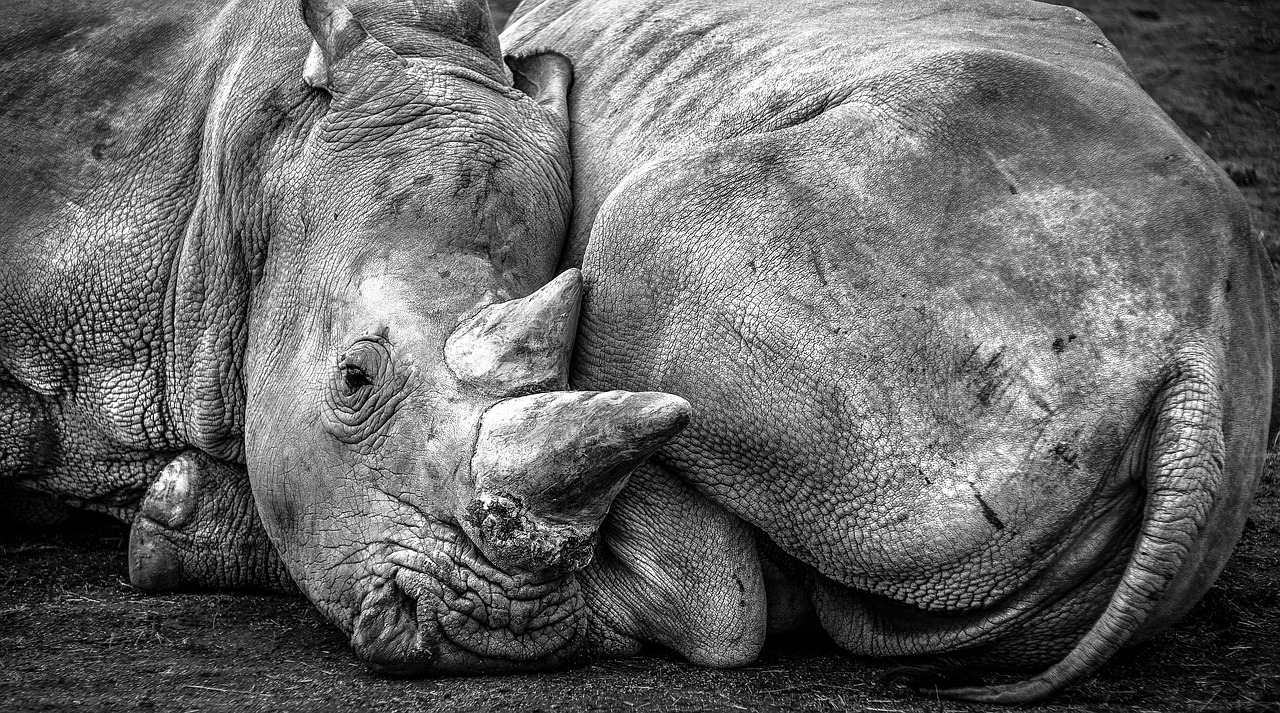 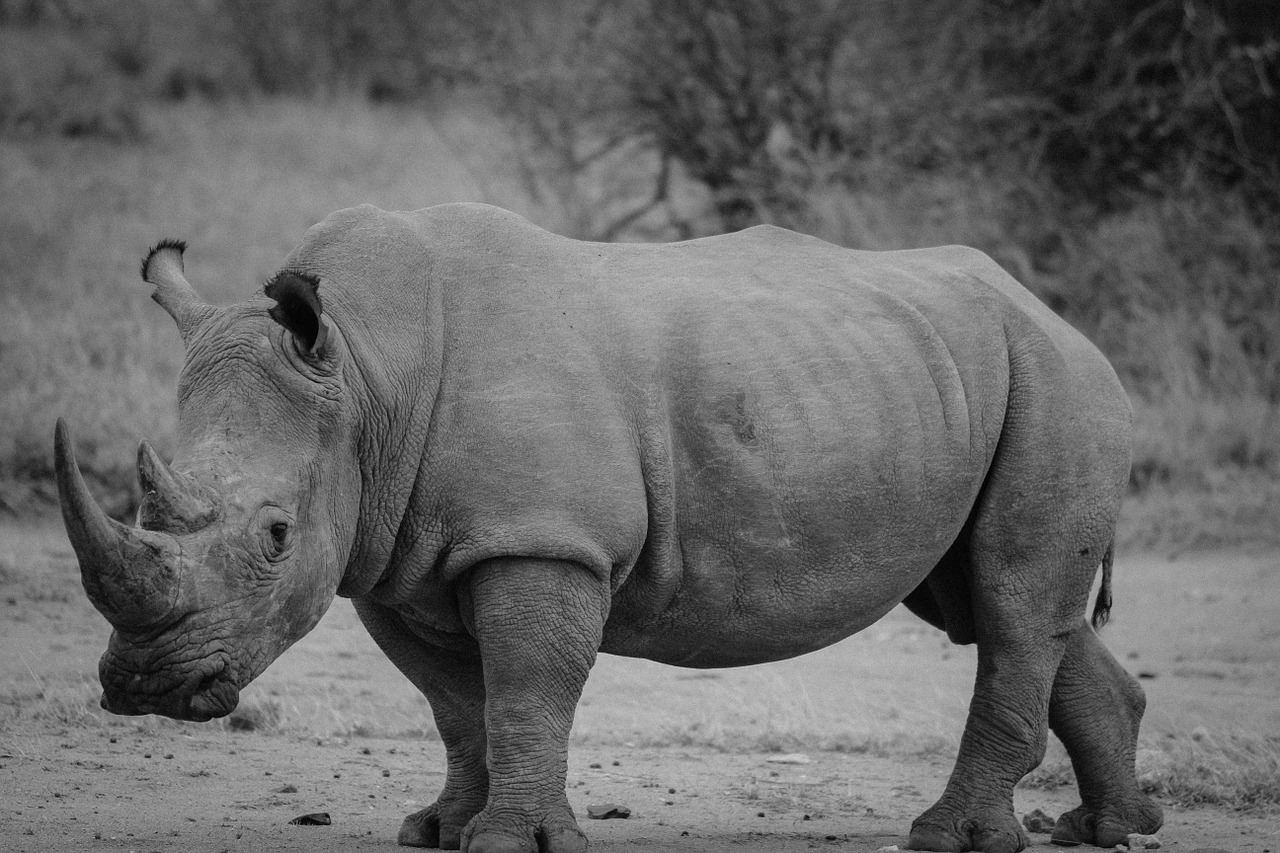 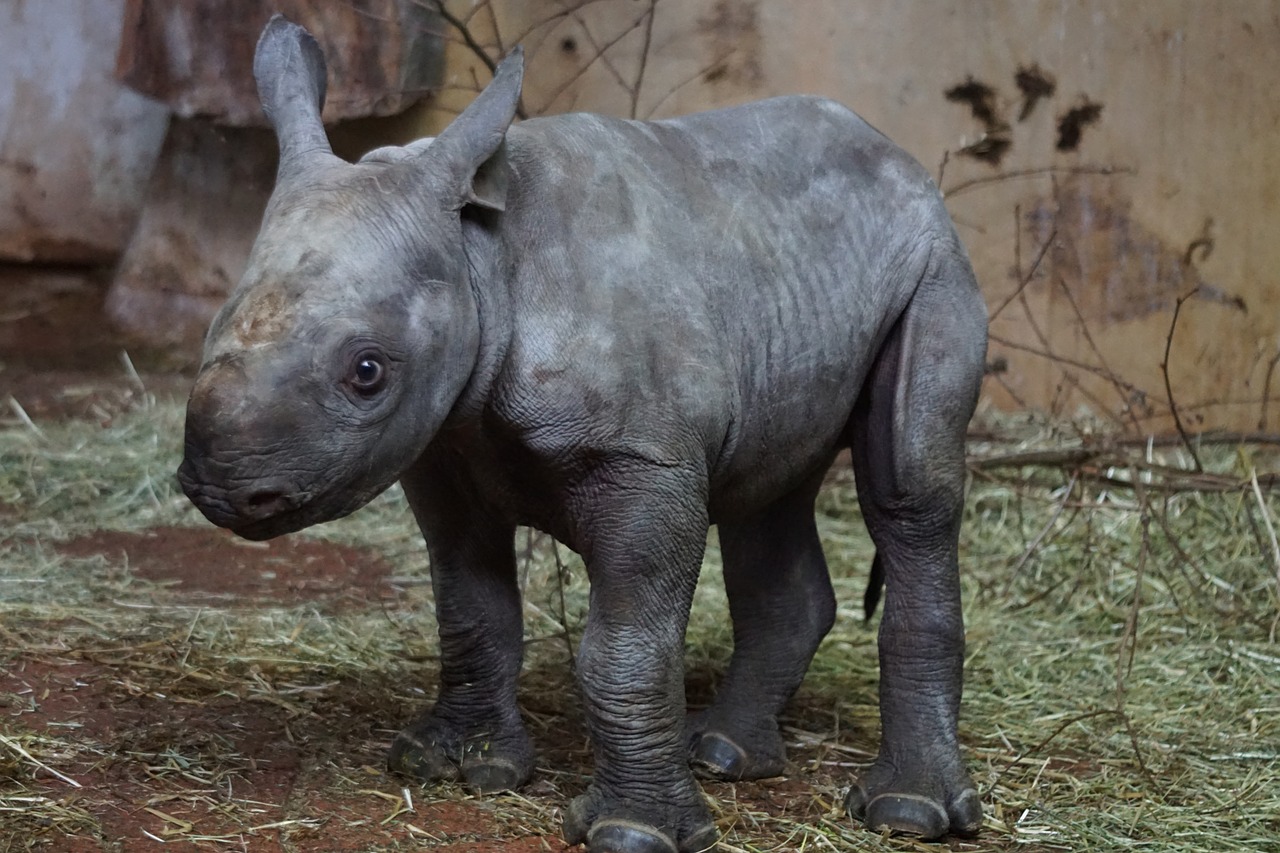 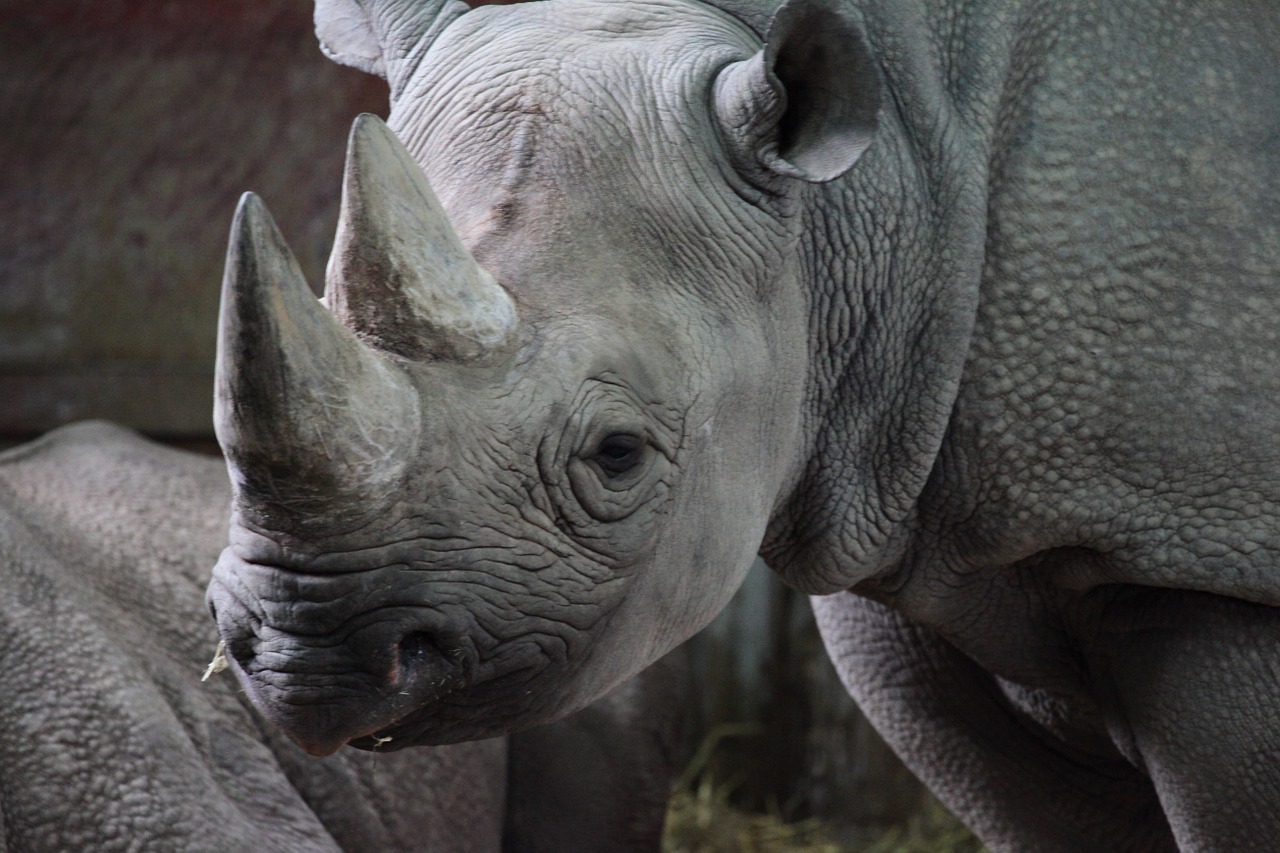 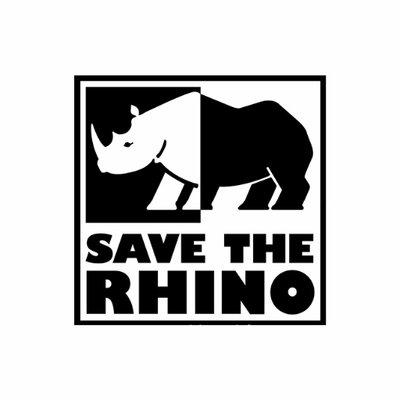 Get Involved or Donate Today!